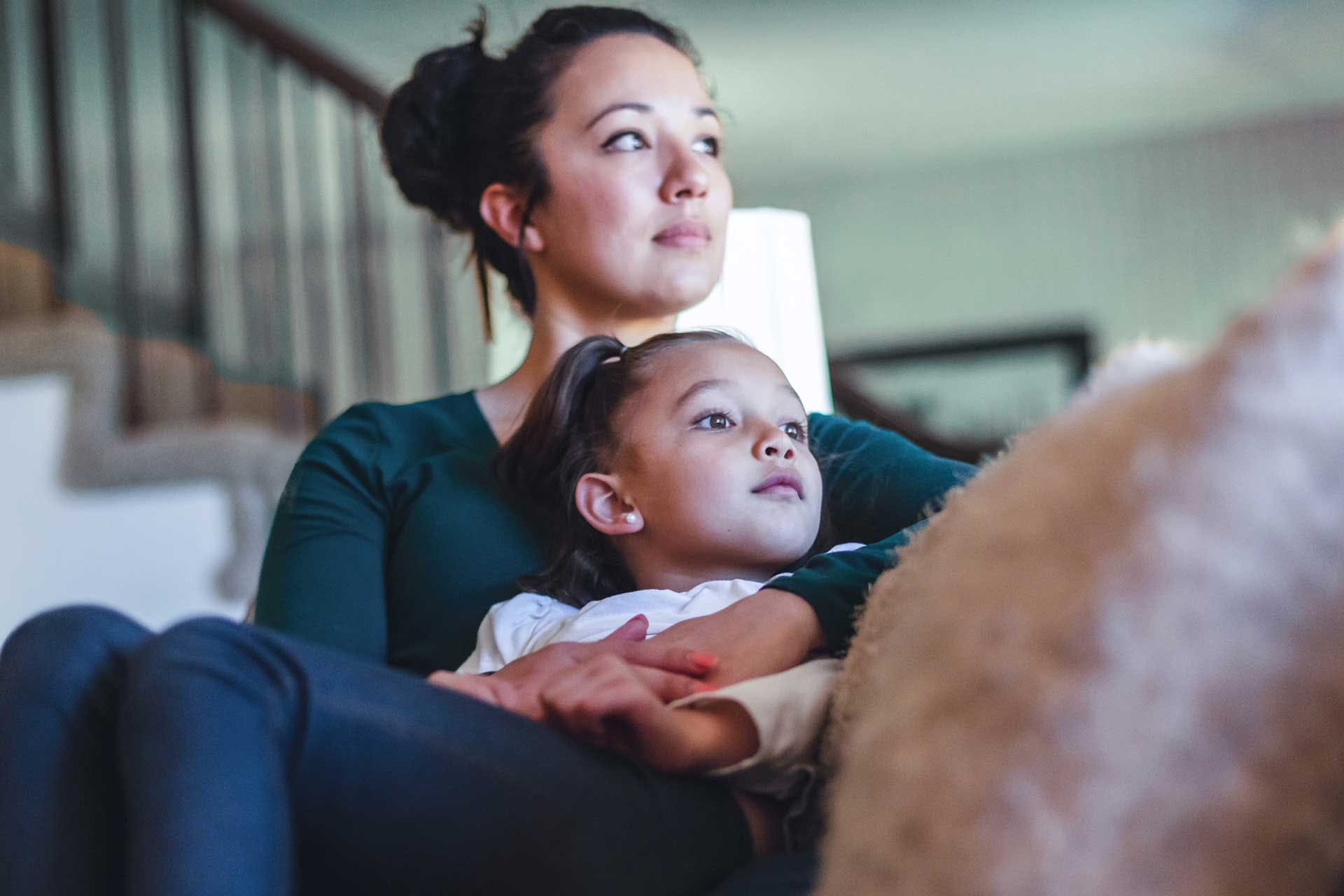 Your migraine is over, but do you feel foggy and as though you were run over by a bus? That’s the migraine hangover, officially known as postdrome.

Many migraine sufferers experience postdrome symptoms that can last up to 24 hours.

Postdrome is the fourth and final phase of a migraine attack and can be as debilitating as the migraine itself. It can last up to a day or two, affecting interactions with your work, family and friends.

How can you get back to being you?

Once you experience postdrome, there are simple steps you can take to feel back to your normal self.

Believe in your ability to take control of the pain

For more information about migraines, go to the migraine section on our website.

Be sure this product is right for you. Always read and follow the directions on the label. This information is provided for educational purposes only and should not be used as a substitute for professional medical advice, diagnosis, or treatment. Speak to your healthcare professional before making any changes to your lifestyle or before beginning or discontinuing any course of treatment. Never disregard professional medical advice or delay in seeking it because of something you have read on this site.