Learn about how weather can trigger migraines 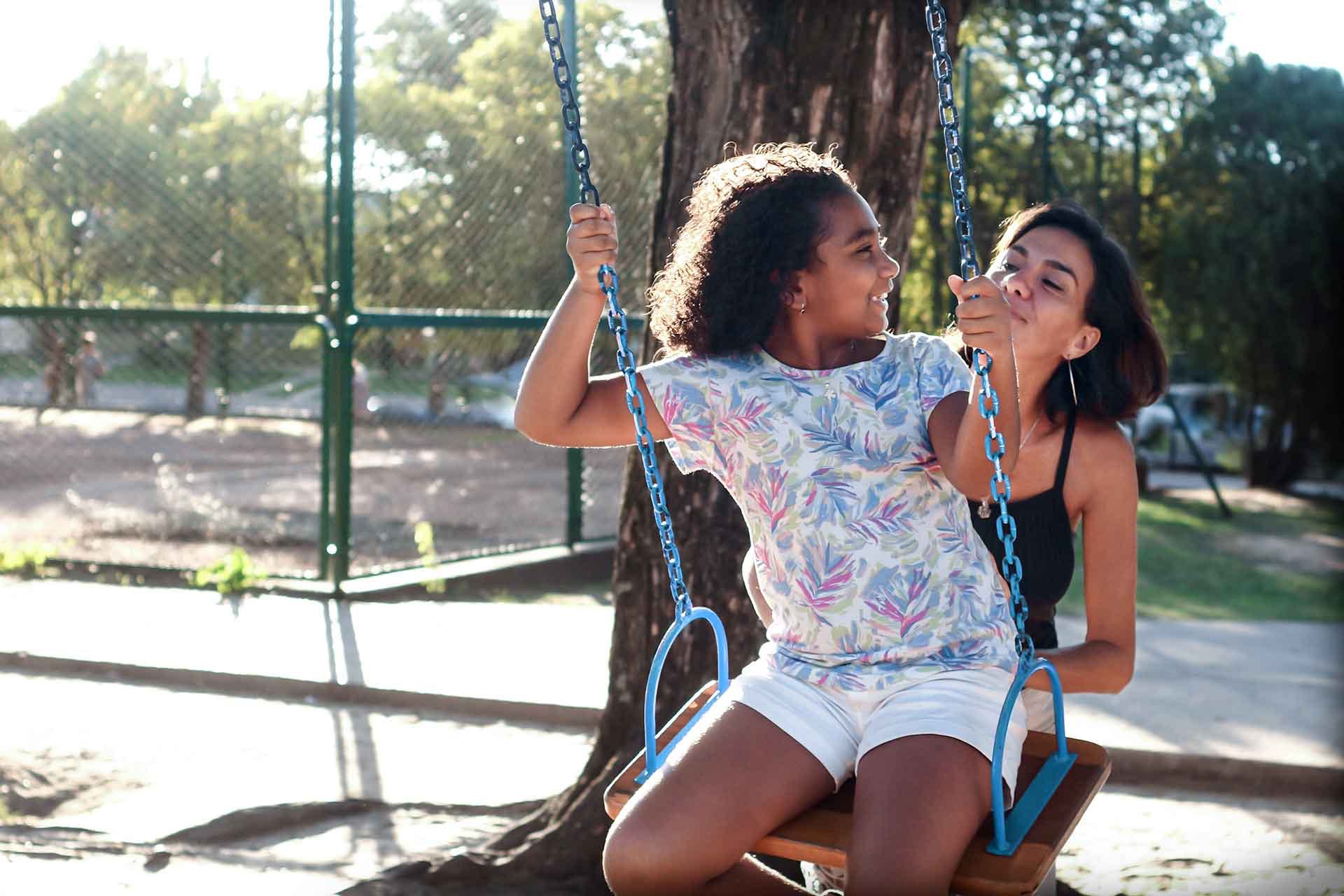 It’s raining. It’s pouring. Your head is abhorring. If you suffer from migraines, you are probably aware that certain things – like some foods, stress, and even the weather – can set off an attack.

In fact, up to half of migraine sufferers say the weather triggers an attack. But what is really going on? Turns out, it may not be the specific weather condition itself, but the change in weather that sets the migraine in motion.

Changes in weather act as a trigger for up to 50% of migraine sufferers.

Cloudy, with a chance of throbbing pain

Experts believe that people who are prone to migraines may have a greater sensitivity to changes or fluctuations in brain chemistry, as well as a lower pain response threshold. This sensitivity is genetic, and likely inherited.

Changes in weather can excite brain cells, causing them to release chemicals that send pain signals to the brainstem, the part of the brain that processes pain. While these fluctuations have little or no effect on most people, for those prone to migraines, it can spark an attack, causing throbbing, aching and other symptoms.

Track the weather in your migraine diary

Different kinds of weather can affect people differently. If you think your migraines may be triggered by the weather, the best way to know for sure is to find out for yourself.

A migraine diary is the first step in identifying your personal triggers. If you feel a migraine coming on, or experience an attack, record the weather, along with other potential triggers, as well as any symptoms you may be experiencing. And remember – the first signs of a migraine (the prodrome) can begin as early as two days before the attack.

You can’t change the weather. But knowing your triggers can help you plan around it and may even help prevent the pain storm in your head.

For more information about migraines, go to the migraine section on our website.

Be sure this product is right for you. Always read and follow the directions on the label. This information is provided for educational purposes only and should not be used as a substitute for professional medical advice, diagnosis, or treatment. Speak to your healthcare professional before making any changes to your lifestyle or before beginning or discontinuing any course of treatment. Never disregard professional medical advice or delay in seeking it because of something you have read on this site.